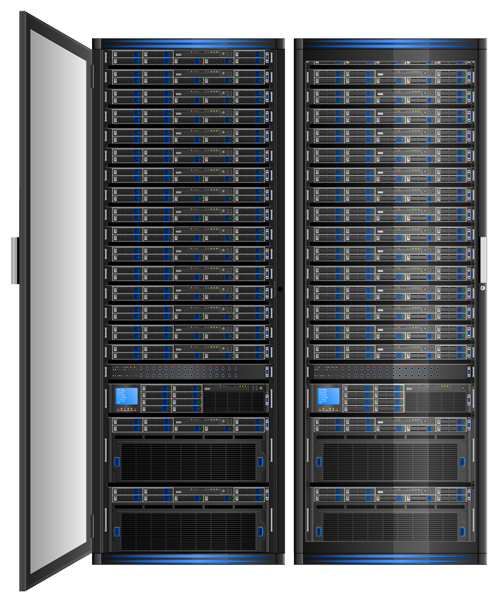 After taking this course, you should be able to:

To fully benefit from this course, you should have the following knowledge and skills: