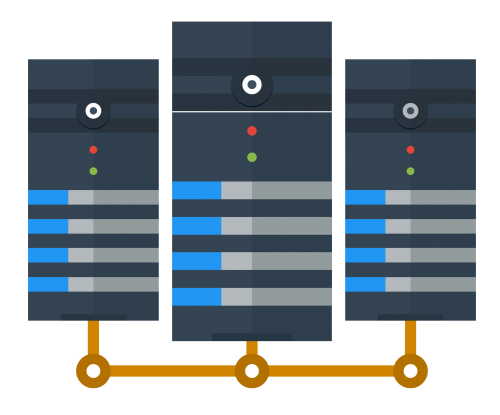 The Cisco® NCS 2000 Deploying 96-Channel Flex Spectrum Release 10.0 Version 1 is an instructor-led course offered by Cisco Learning Services. It is a lab-intensive course that introduces you to the Cisco Network Convergence System (NCS) 2000 (NCS2K-FS) Series with Cisco Flex® Spectrum. There will be a brief review of fiber cleaning and dense wavelength-division multiplexing (DWDM) basics. You will then learn how to design Cisco Flex Spectrum networks using the Cisco Transport Planner tool.

The course explains the difference between colored and colorless ports, whereby you will install 40G transponder circuits using the colorless option. In addition, the course explores reconfigurable optical add-drop multiplexer (ROADM) and mesh configurations up to 16 degrees, including the option for omnidirectional add and drop. The course will also include methods for performance monitoring and troubleshooting the Cisco Flex Spectrum system.

Upon completion of this course, you will be able to:

This course is designed for technical professionals who need to know how to deploy a Cisco NCS 2000 Series DWDM network with Flex Spectrum. The primary audience for this course includes:

Following are the prerequisites for this course: