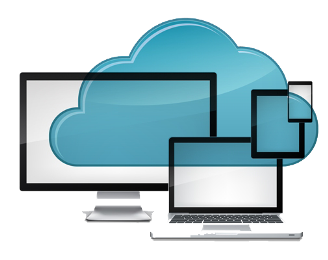 This event is five-day Instructor Lead Training program that helps students to prepare for the SPEDGE exam required for the new CCNP-SP Certification. This certification is designed to prepare students to work at the Professional level in a Service Provider environment.

Upon completing this course, the learner will be able to meet these overall objectives:

The knowledge and skills that a learner must have before attending this course are as follows:

Skills and knowledge equivalent to those learned in these courses: